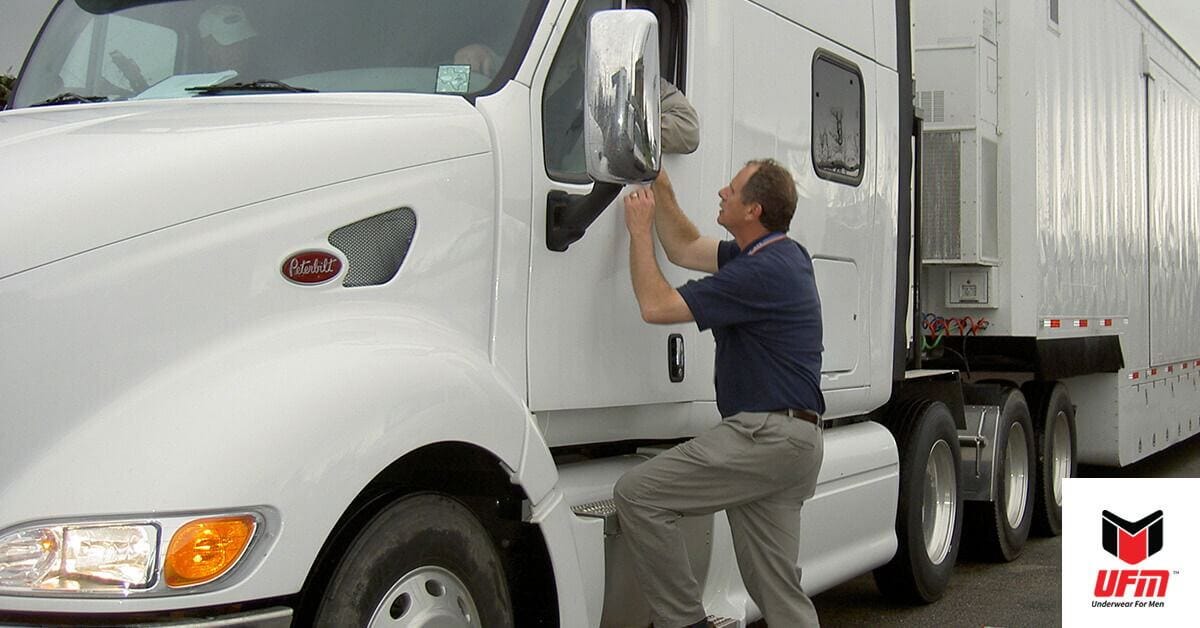 According to the American Trucking Associations, nearly 70% of the freight moved in the United States during 2015 got transported on trucks. Demand should rise through the year 2025. The trucking industry employs more male drivers than female drivers and these men travel approximately 105,000 miles a year. As the guys drive, their bodies experience a unique type of stress. Are you married to a guy looking for the right solution for his long travels? Underwear For Men is a lasting solution for truck drivers. Our men's pouch underwear supports guys sitting for an extended period of time. These road warriors work day in and day out to get shipments where they are going on time, without error, and safely. If your loved one is a truck driver, give him a gift to improve his life from UFM adjustable pouch underwear designed to suit a man's body. Underwear For Men sells briefs and boxer briefs for work, everyday, sport, and medical wear. Our moisture-wicking, anti-chafing, and fully isolated pouch underwear is a popular mens underwear solution among truck drivers.

Facts About The American Trucking Industry 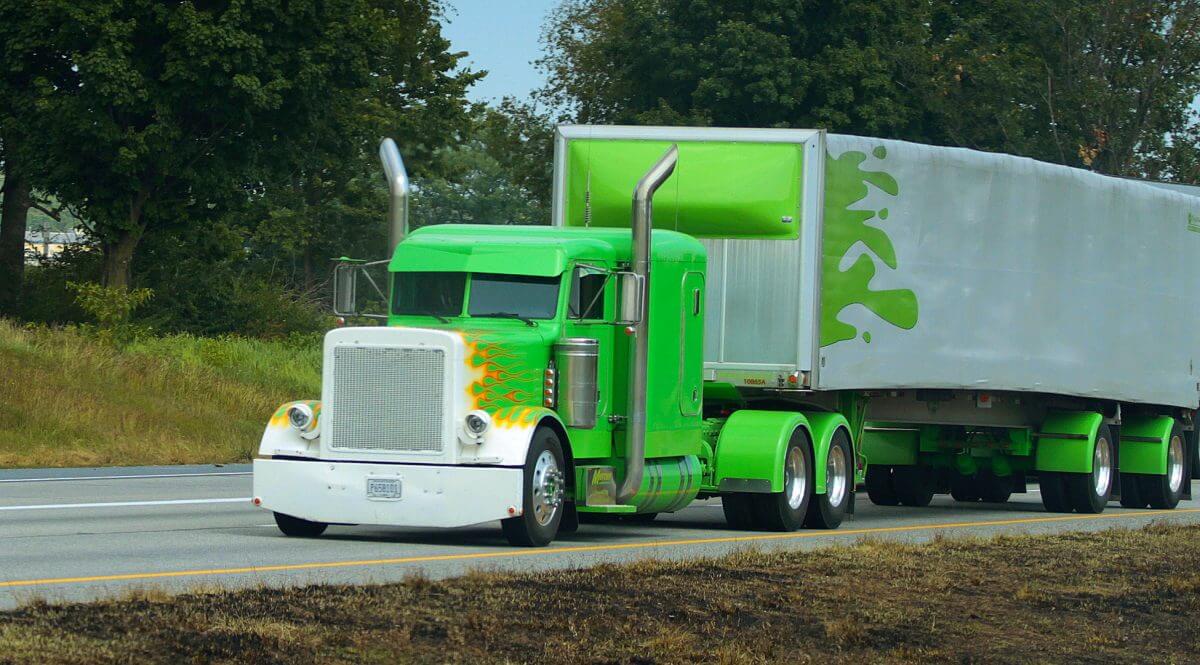 The trucking industry is the backbone of the American economy. Without the trucking companies and truckers of the country, the shelves in your favorite stores wouldn't be stocked, you wouldn't have a wide array of fresh fruit in the grocery store, and malls wouldn't have the clothes you love. For the majority of the country, truckers get shipments to where the need to go. Without trucks, America stops operating. Our team offers a mens underwear solution for truck drivers.

Underwear For Men is different than any other option on the market because of our US patented and Intl patents pending adjustable pouch underwear. You simply tie the drawstring to your preference for constant support. The drawstring needs tying once and then left alone. As a truck driver, your loved one won't need to deal with wiggling, moving, and adjusting throughout a long drive. Also, an added benefit for you no longer seeing him adjust his manhood constantly. Carol R., the wife of a truck driver, says, "My hubby is a truck driver who is sitting most of the day, sweats "down there", and is prone to jock itch because of it. He absolutely loves this underwear!!!! I bought him 2 a while back to try, which is why I've just bought him several more. In addition, he's a motorcycle enthusiast. He says riding his bike is much more comfortable when wearing his UFM underwear, because it holds his man parts up higher and so they're not getting as squished as they normally do...He has already told several friends about these underwear. He's  amazed and delighted with how they fit and how they work. If you're buying for the first time, you won't be disappointed."

Our adjustable pouch underwear keeps a guy cool and dry even for long drives. Underwear For Men, made from moisture wicking underwear, means a person constantly on the road isn't stuck feeling uncomfortable as he drives. A truck driver often experiences normal to high amounts of sweat. Our briefs and boxer briefs stay dry and wick moisture for extended drivers. Even the longest day is made bearable because of our adjustable pouch underwear.

Boxer Briefs That Don't Roll When You Sit 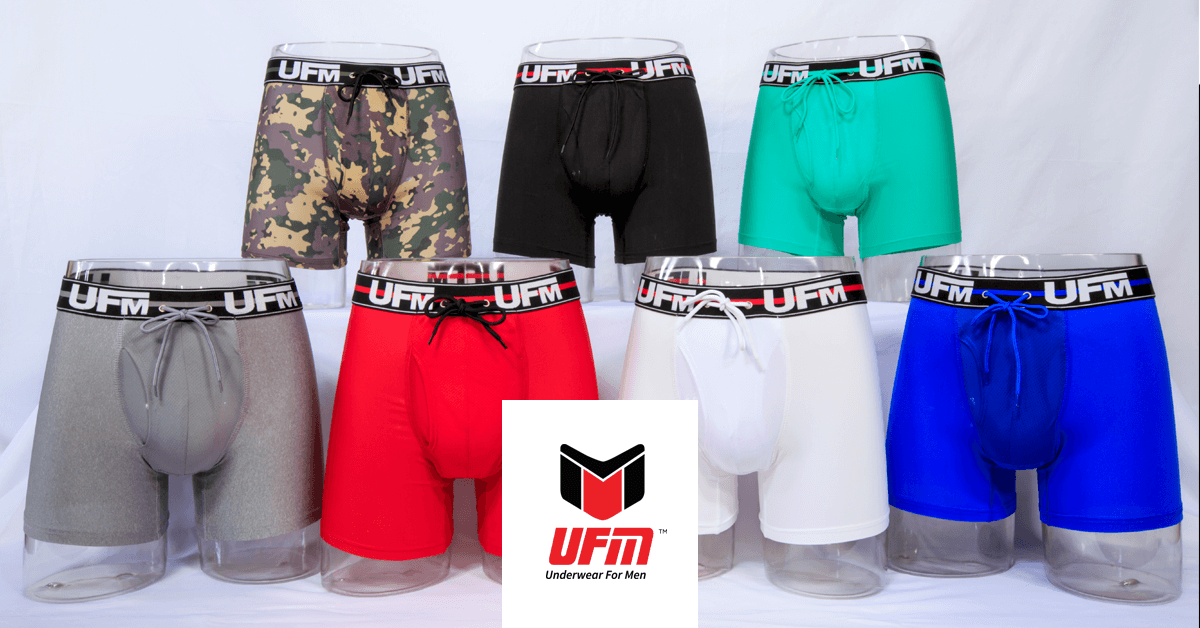 The constant need to adjust during driving keeps many truck drivers uncomfortable as they sit. Boxer briefs from our men's underwear company have a tapered leg. The tapered leg limits the movement of material so it doesn't roll up or down when sitting or moving. We offer 6-inch and 9-inch inseams to suit your preference. Guys with larger and/or more muscular legs tend to prefer the 9-inch inseam because of the extra fabric allowance.

All too often, truck drivers inadvertently expose people to their underwear waistband or plumber's crack because of an ill-fitting pair of pouch underwear. Underwear For Men doesn't use standard sizing for our brand. Simply consult our size chart and order based on waist measurement. While this ensures a good fit without a waistband riding up or down. Your loved one reaps the benefits of a more comfortable pair of underwear while everyone around him is no longer exposed to a plumber's crack.

For Truck Drivers With Medical Conditions

Give your loved one relief from his medical condition by giving him Underwear For Men briefs or boxer briefs. You know better than anyone, truck drivers with medical conditions cannot stop driving just because they are uncomfortable. Urologists recommend our men's underwear because of the consistent support provided by the adjustable pouch from the brand. Guys suffering from hydrocele, discomfort in their testicles, and other medical conditions get relief when switching to pouch underwear. Once your loved one ties the drawstring, his manhood is isolated, supported, and comfortable. The US patented and Intl patents pending adjustable pouch makes it easy for you to create a gentle hammock for your manhood. 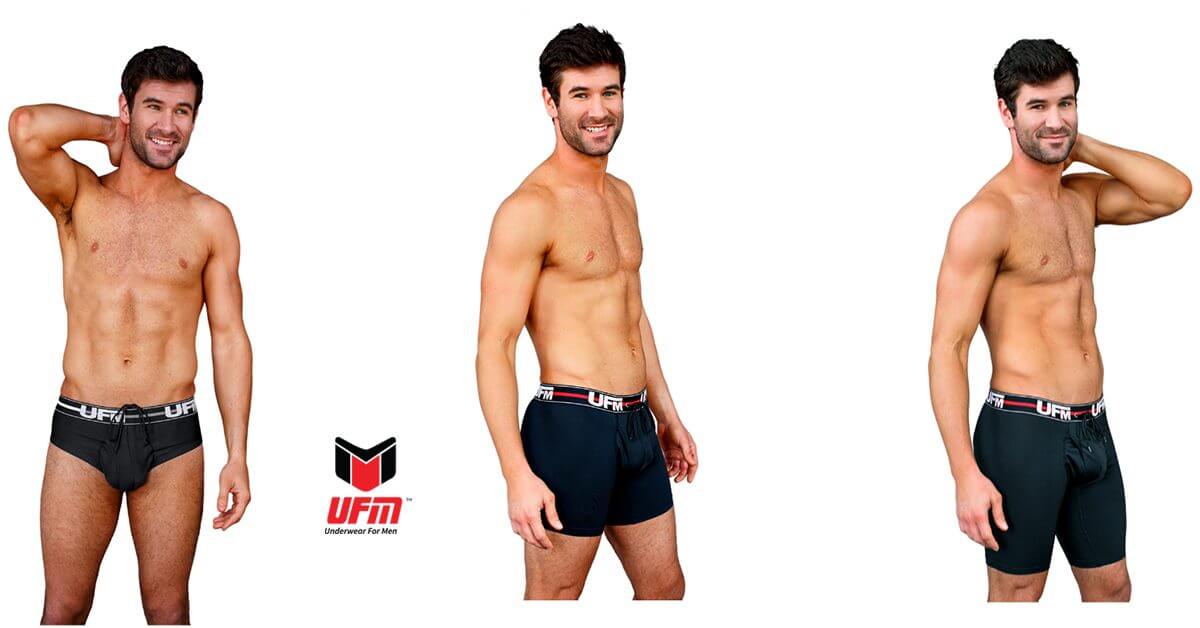 Underwear For Men started with athletic underwear. Right away, we saw our brand was bigger than just athletic use. We recommend our briefs and boxer briefs for work, athletic, everyday, and medical support. Our mens underwear has more than 1500 five-star reviews. These reviews are from every type of man, including military guys, truck drivers, and retired men. We sell our underwear in seven colors and three styles, briefs, 6-inch boxer briefs, and 9-inch boxer briefs. Give Underwear For Men a try and see how supportive they are on long drives. Aside from everything else, truck drivers love UFMs.