THIS IS UNDERWEAR FOR MEN. 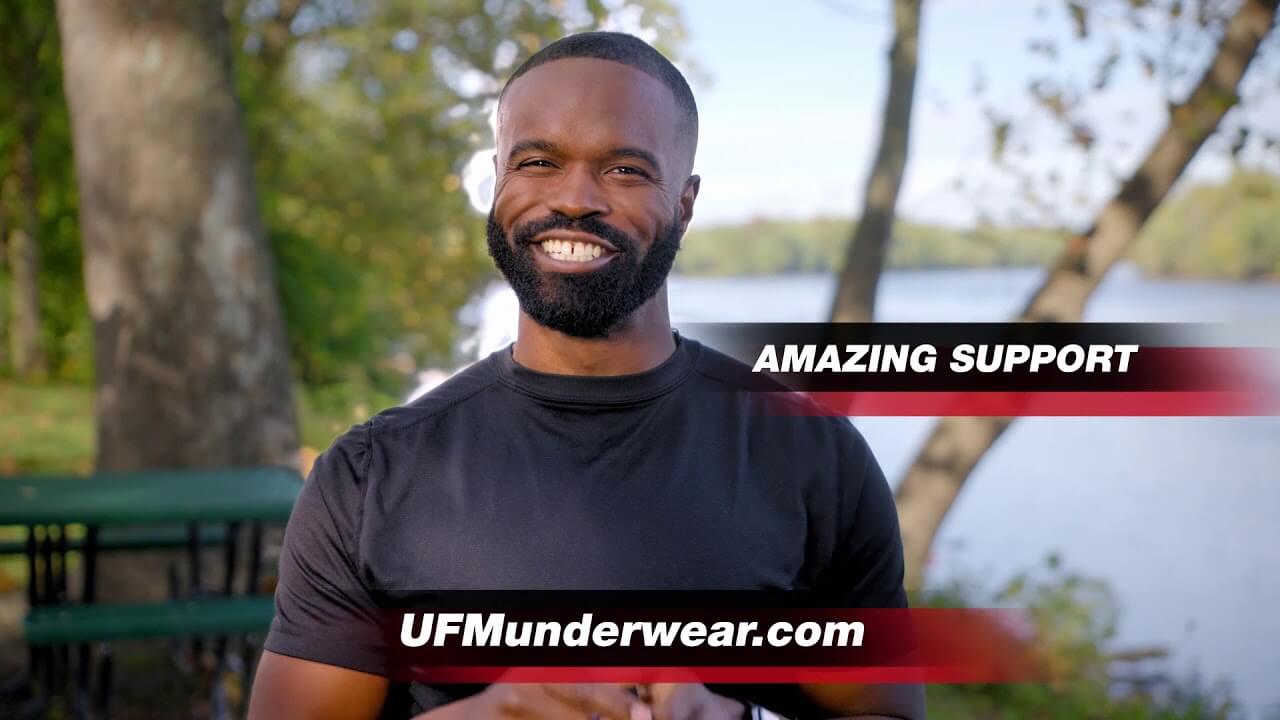 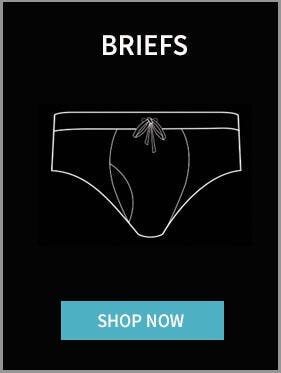 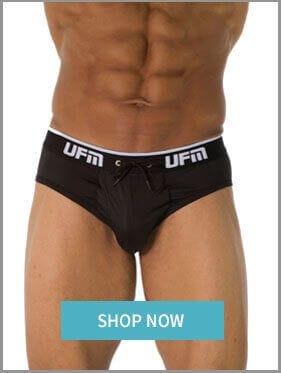 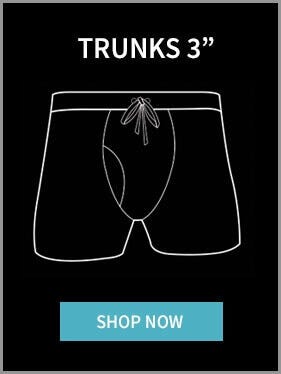 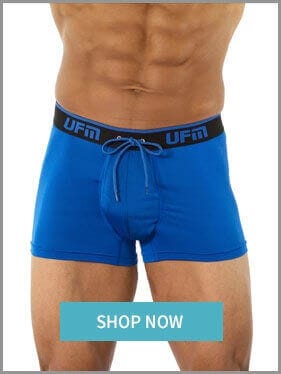 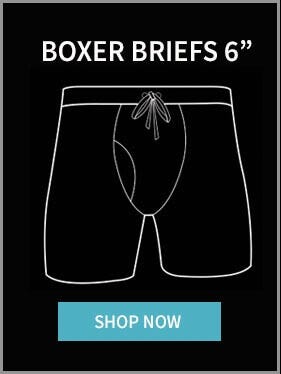 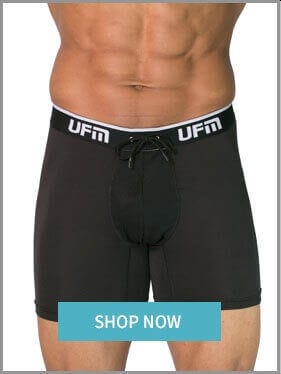 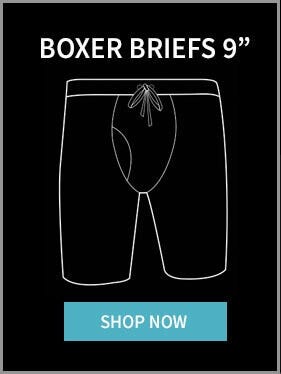 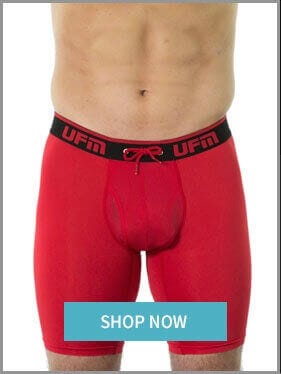 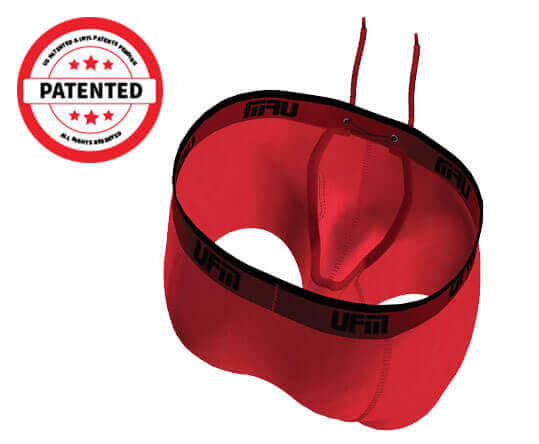 Underwear For Men is the only brand of men’s underwear that offers both isolation and support. Unlike other pouch underwear brands that have thin mesh panels or presized pouches, Underwear For Men has a US patented and Intl patents pending design that prevents skin on skin contact and eliminates chafing. UFM Underwear is designed to move with your body so you can effortlessly go from one activity to the next without ever having to think about your underwear. At least until it’s time to order more.

All styles and generations of men’s underwear on our website feature the same US patented and Intl patents pending design.

Uniquely designed to keep men from having to adjust themselves, Underwear For Men’s pouch adjusts to create a custom fit. The drawstrings can’t be felt from the inside or seen from the outside. They gently work together to create a comfy pouch that isolates and supports. If this is your first time trying Underwear For Men, we recommend starting with any of the 4th Generation styles.

For $5.00 Off Your First Pair Use Promo Code at checkout: 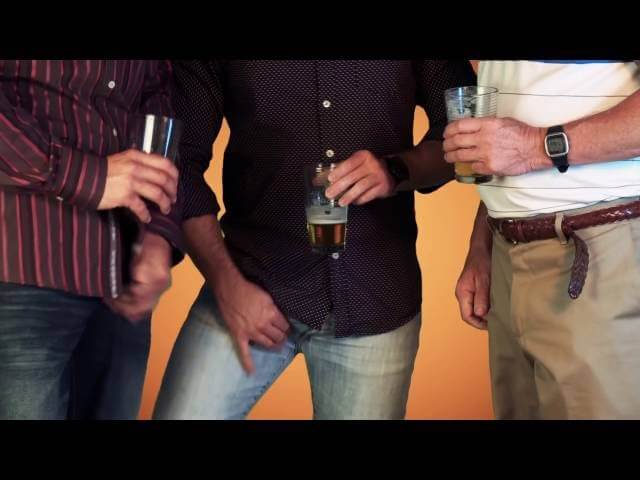 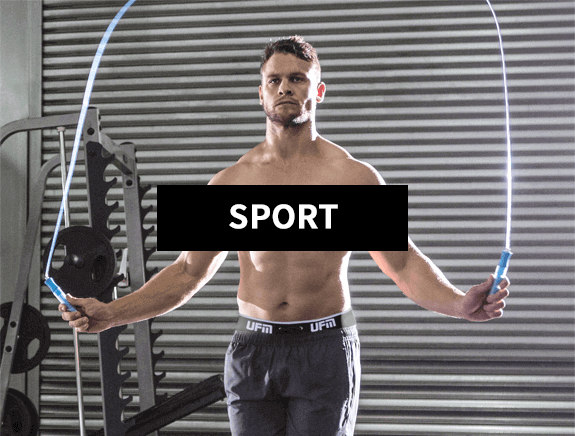 If you’ve been looking for a brand of men’s underwear that keeps you cool and supported when you’re playing sports, working out or just being active, it’s time to try Underwear For Men. The pouch adjusts to isolate and support your manhood. The cooling fabrics wick sweat and prevent chafe. Visit our Sport page for additional benefits of wearing Underwear For Men for sports. 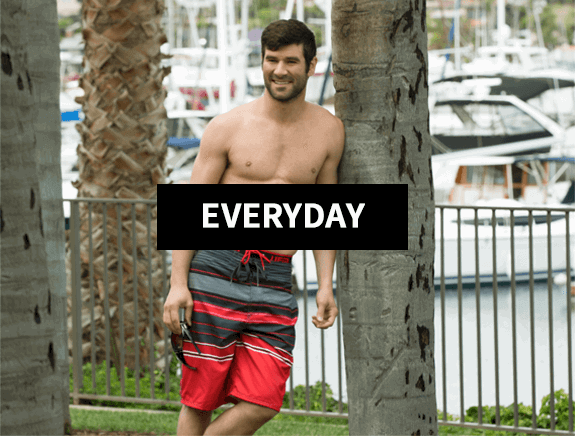 Underwear For Men is a stylish and comfortable alternative to tighty-whities and traditional boxer briefs. As men get older, they develop a need for more supportive underwear. The men’s underwear we originally designed for sports is cool and comfortable enough to wear when you’re lounging around the house, wearing under jeans, dress pants or bathing suits. They also prevent chafing. Visit our Everyday page for additional benefits of wearing Underwear For Men all day, every day. 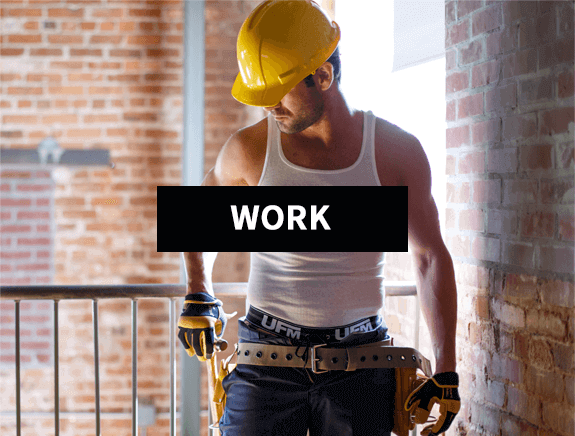 Underwear For Men is for built comfort and made to last. The men’s underwear we orginally designed for sports is also worn by men for work. The adjustable pouch keeps your manhood isolated to prevent chafing and rubbing. The soft, breathable fabrics are tailored so they won’t bunch or ride up. The waistband is even sized to fit your waist. Visit our Work page for additional benefits of wearing Underwear For Men while you are hard at work. 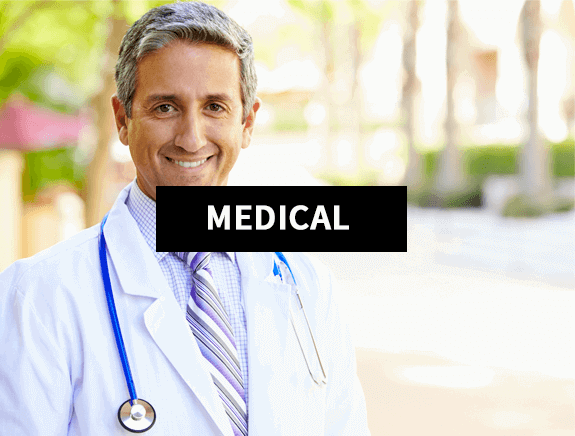 The men’s underwear we designed for sports is recommended by doctors for medical reasons. Our stretchy, mesh pouch is soft enough to support after surgery, tough enough to support hernias and sophisticated enough to hold incontinence guards in place. They are also anti-chafe. If you’re dealing with senior sag, Underwear For Men offers gravity defying support. You’ll feel like a teenager again. Visit our Medical page for additional benefits of wearing Underwear For Men when you have medical issues.

Welcome to UFM Underwear, This is Underwear For Men!

We invented mens underwear with an adjustable pouch that comforts and supports your manhood. The idea for adjustable pouch underwear came about because men’s underwear has not been revolutionized in centuries. Underwear, Boxer briefs, tighty whities, the jockstrap and compression shorts have all tried to offer comfort and support, but men usually have to settle for comfort or support. Mens underwear companies have attempted to innovate in the market, but none have come close to quality and performance found in UFM Underwear For Men.

UFM Underwear was launched in 2013 with a Kickstarter campaign to see if there was a need for the product and to help fund the start of our mens underwear adventure. A successful Kickstarter campaign proved that we were on to something. In addition to launching an Underwear For Men branded online store, we also partnered with Amazon to launch our Amazon mens underwear store. Amazon brought us mass customers and a trustworthy purchasing experience that holds merchants to the highest standards of ecommerce sales. We felt that this would allow our customers to know our product was premium underwear. Amazon is the most trusted source of consumer reviews on the web.

Check out our 5 star reviews on Amazon and at the bottom of every page on our site.

We are proud of the quality and support found in our mens underwear. Now that you know our story, we hope that you support our product and become a UFM Loyal. We will return the favor by effortlessly supporting your manhood.