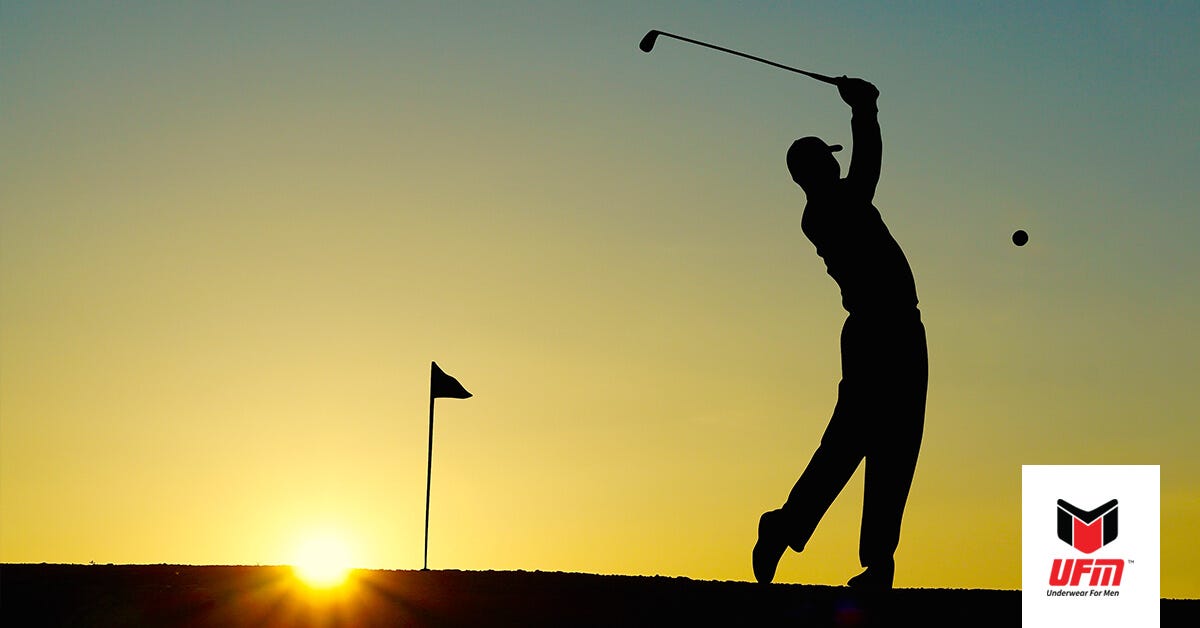 Jacksonville, Fla. – Underwear For Men announced plans to exhibit at the 64th PGA Merchandise Show, Jan. 24-27, 2017, in Orlando, Fla. John Polidan, CEO of Underwear For Men “UFM” states, “We are pleased to introduce our innovative men’s underwear technology to the golf market at the PGA Merchandise Show. Our latest generation of products has been expertly designed to support, cool and comfort both amateur and professional golfers. Most golfers walk an average of 5 miles during a round of golf. All that walking can lead to chafing and discomfort, unless you wear Underwear For Men.” From Wednesday, Jan. 25 to Friday, Jan. 27, UFM will be featured in the New Product Zone, a PGA Show floor destination that 87 percent of attendees will visit. UFM is also exhibiting at booth 4590 on the show floor in the Golf Apparel section at the Orange County Convention Center.  The latest generation of products includes briefs, 6 inch boxer briefs, and 9 inch boxer briefs in polyester-spandex and viscose made from bamboo. Select styles available in seven colors and sizes XS to 5X.

About the PGA Merchandise Show The 64th PGA Merchandise Show, held Jan. 24-27, 2017, in Orlando, will welcome some 1,000 top golf companies and brands and more than 40,000 industry professionals from around the world to the industry’s annual global summit for the business of golf. The PGA Show Outdoor Demo Day, the world’s largest professional golf testing event, will be held on Tuesday, Jan. 24, at the Orange County National Golf Center. During PGA Show days, Jan. 25-27 at the Orange County Convention Center, PGA Professionals, retailers and industry leaders will uncover the latest trends, source the newest golf merchandise, test the latest equipment, learn proven business best practices, network among peers and move forward the business of the game. The PGA Merchandise Show is a trade-only event and is not open to the public. Learn more at PGA Show.com and engage with us at:

About Underwear For Men Underwear For Men designs the most innovative men’s underwear technology available. Led by a retired automotive engineer from GM, Underwear For Men was founded with the mission to distribute functional and stylish men’s underwear. Unlike traditional mesh panel underwear, our US patented and Intl patents pending pouch underwear adjusts to isolate, and prevent chafing, sweating, and adjusting. Underwear For Men is sold online throughout the world, and in select retailers in the US, including high-end menswear, sporting goods and workwear stores. Learn more at www.UFMunderwear.com and engage with us at: 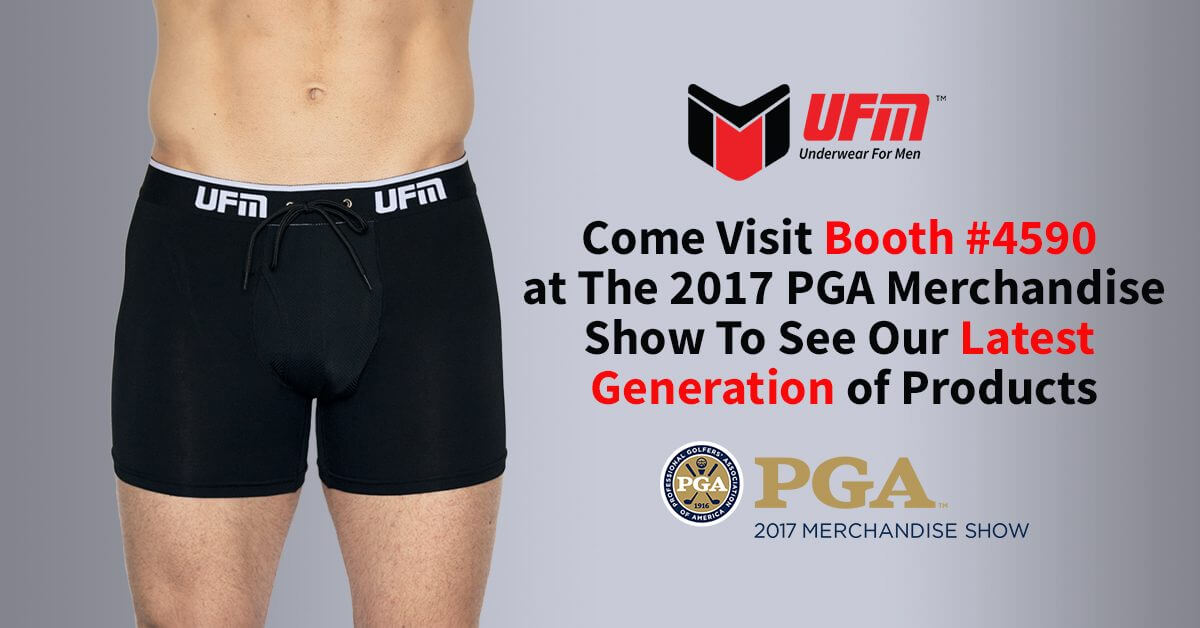