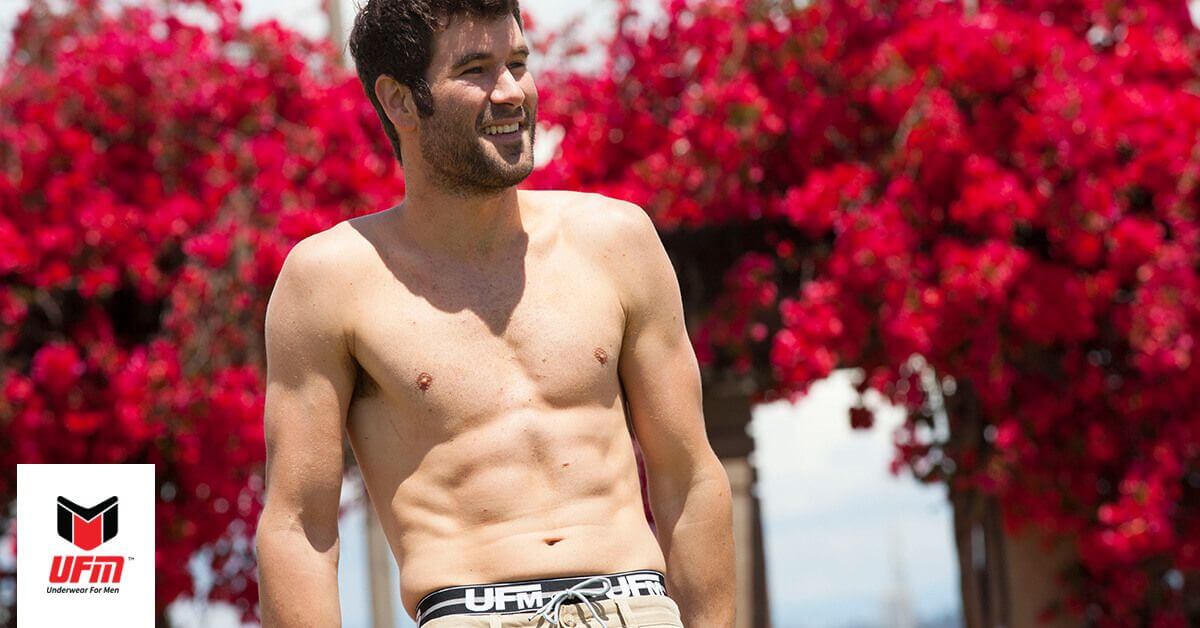 Most guys don't think too much about their underwear. Many men tend to stick with the underwear option they've been wearing for years. Are you a briefs, boxer briefs, or boxers kind of guy? If you are wearing the same underwear you've been sticking to you for years, there is definitely a better option out there for you. The mens underwear industry has made significant progress in the past few years. In 2013, Underwear For Men started the trend toward adjustable pouch underwear. Switch to our brand if you are ready to support your manhood, decrease discomfort, and prevent chafing. What type of underwear is right for you?

Underwear For Men is a men's underwear brand that manufactures adjustable pouch underwear. This US patented and Intl patents pending feature is our signature upgrade for men's underwear. Instead of fitting like a traditional pouch style, simply tie the drawstring for a customized, gently supportive hammock for your manhood. Whether you buy boxer briefs and briefs from UFM, our products all include this adjustable pouch feature. Decrease discomfort, stop chafing, and look good in underwear from UFM. With your adjustable pouch tied, your manhood looks and feels good. 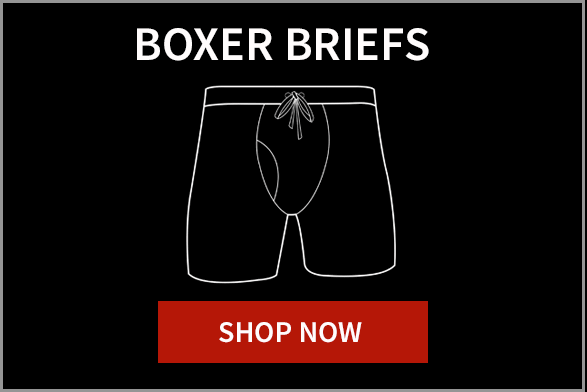 For current boxer and boxer brief wearers, make the switch to Underwear For Men. Boxers have a number of disadvantages. They allow your manhood to hang loose, they don't stop chafing, and they don't support you. Most boxers are made from cotton which isn't a moisture wicking or elastic material. Most guys experience bunching and rolling of their cotton boxers. With enough washes, boxers tend to wear out. Boxer briefs are tighter than boxers but they are a more mature solution for a man. Boxer briefs don't allow everything to all hang out. UFM makes boxer briefs from moisture wicking material so you stay cool throughout the day. The leg of the mens underwear doesn't ride up or bunch as you move. In addition, our boxer briefs eliminate chafing thanks to the adjustable pouch. Finally, the material used in Underwear For Men retains its elasticity no matter how many wash cycles you run. Underwear For Men sells boxer briefs in a 6-inch and 9-inch inseam option.

Guys with larger legs often feel limited by their underwear options. If you aren't a briefs wearer and boxer briefs tend to look like trunks, try out Underwear For Men's 9-inch inseam. This longer boxer brief length suits men with larger or more muscular legs. The 9-inch option from UFM fits your leg better and stays in place throughout either everyday, work, and sport wear. Upgrade your boxer briefs to our 9-inch inseam.

Briefs Are Better Than Whitey Tighties

Much like boxers, white briefs (better known as whitey tighties) loose support with every wear. This solution is a security blanket for many men -- they simply wont switch because they've been wearing the same briefs for years. Yet, as the days pass your body is aging. Your testicles enlarge with age, they start to sag, and your manhood experiences discomfort. Achieve a sexy look with a briefs style of mens underwear from Underwear For Men. Our black color option is stylish yet classic look. Simply tie the adjustable pouch for comfort as well as style. Our briefs look good on your body and improve your profile view as well. See for yourself when you try a pair of our mens underwear, either in briefs or boxer briefs.

Underwear For Men is a company which started as a Kickstarter campaign and successfully launched after a fulfilled campaign. The adjustable pouch idea started with us and quickly became a popular feature for men to try. Try our briefs, 6-inch boxer briefs, or 9-inch boxer briefs if you are ready to upgrade your wardrobe.