Mens Pouch Underwear: A Bra For Your Balls! 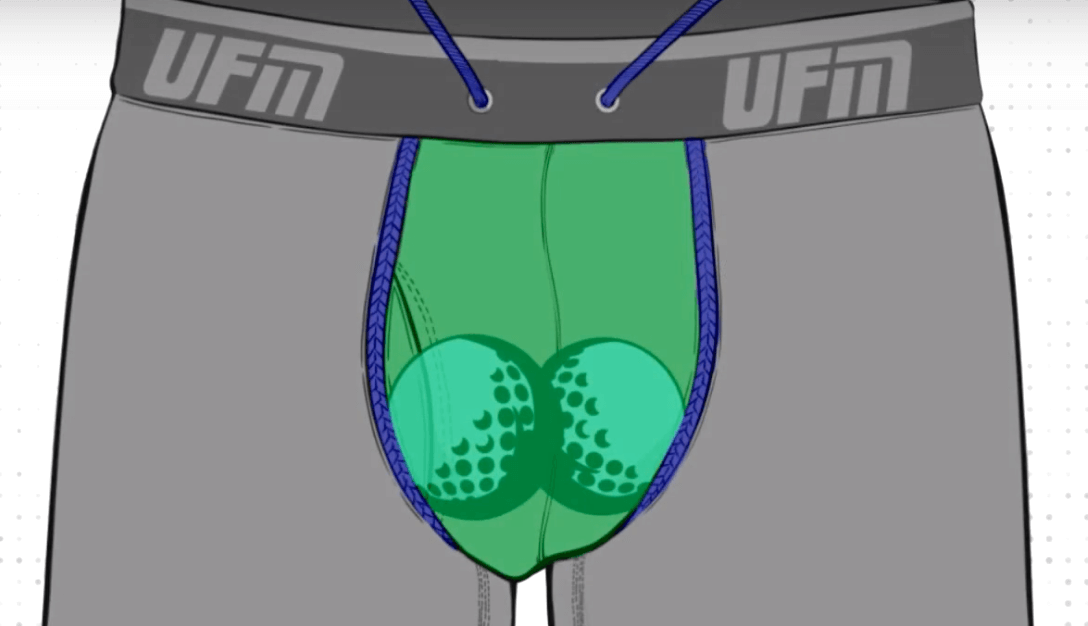 It can be hard to describe mens pouch underwear to a woman and I have to do it more often than you would think. But I've found the easiest way is to compare it to a bra.

Some men like to go commando or wear boxers and that may be fine for them. But some of us need a little more support. Men hang down and as we age it only gets worse. Boxer Briefs and Briefs tried to solve the problem. But all they really did was mash us between our legs. Mens pouch underwear is designed to take your low hanging fruit and hold it up for you.

A Bra For Your Balls

Ultimately, men and women have similar problems. They just occur in different parts of our bodies. Women wear a bra starting at a very young age and it lasts for the rest of their lives (depending on the person). The same thing happens to men except we don't do anything to solve the problem. Women put a bra on which helps keeps their breasts supported and safe. Well, mens pouch underwear do the same thing by pulling you out from between your legs and situating you more up and forward. This way the pouch underwear is supporting you instead of your body. Helping to keep you secure and out of harms way.

Pouch underwear without a doubt provides much better support than your standard underwear. It may be more expensive, but the functionality it provides is second to none. The pouch will keep you contained in one place all day so you can feel safe knowing your package is not flopping around. You are less likely to hurt yourself since the odds of you smashing or sitting on anything is greatly reduced. Pouch underwear also helps you avoid things like chaffing and rashes since there is less skin rubbing against each other. Breathability is also increased since your package is separate from your legs which also helps to decrease your body heat. Allowing that nice summer breeze to flow through.