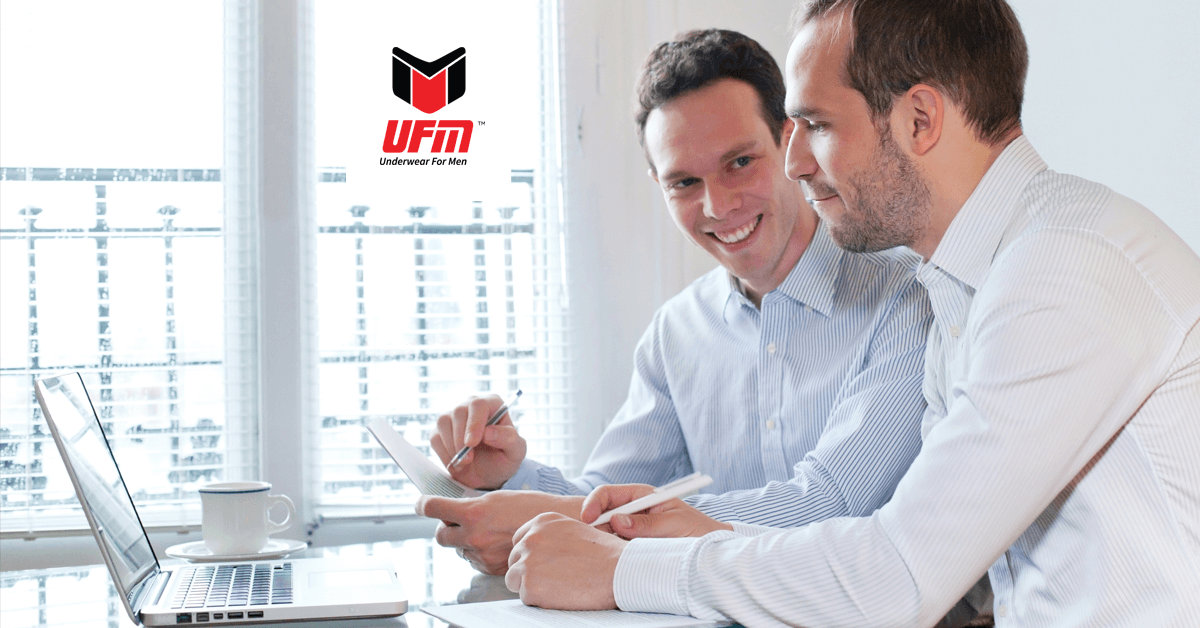 This Blog is dedicated to education on Mens Underwear through articles, reviews and best of collections. 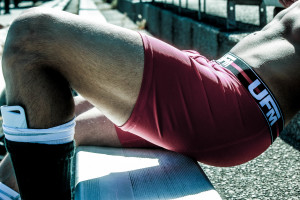 Mens Underwear house will provide both original articles and guest articles from industry experts. Specific Categories that we will focus on will be:

While most styles of Underwear will be covered, the majority of the content will be focused on Boxer Briefs and Briefs. "The mens underwear bottoms market reached $2.7 billion and grew 3 percent in the 12 months ending September 2014 (Oct’13 – Sept’14), with boxer briefs, a style that has become quite popular, representing the largest share of the market at nearly 40 percent. Boxer briefs have been gaining over the past two years, as have briefs, the second largest class of underwear bottoms, which grew 23 percent over the past year. Looser-fitting boxers declined 14 percent during the same period.*"  According to the NPD Group “Men now join women in caring about inner wear; it's not just the outside that counts,” said Marshal Cohen, chief industry analyst, The NPD Group. “It’s interesting to see how men’s pants and underwear styles have shifted over the last five decades, and how their trends run parallel with one another.." Please use the menu tree above to locate the article that you are looking for. Published as a courtesy of UFM Underwear for Men known for its exclusive drawstring support system.